Working closely with South Cambridgeshire DC, CCF, and other villages in SE Cambridgeshire (Shelford, Stapleford, Sawston, Abingtons) two repair cafes have been held in Fulbourn, the first in September 2016. The second in May 2017 was filmed by Channel 4.

Both cafes have been extremely successful with over 40 items booked in or brought for repair on the day. Over 50% were successfully repaired on both occasions. A wide range of items have been brought for repair including computers, radios, sewing machines, bicycles, jewellery, clothes and an opium pipe! Cakes, biscuits and cups of tea have helped to make each occasion special as indicated by the appreciation shown by both repairees and repairers through comments and the scale of donations received.

No upcoming events at the moment. 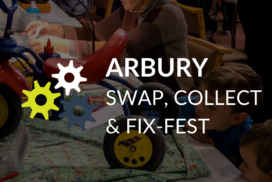 The Arbury Swap, Collect and Fix-Fest 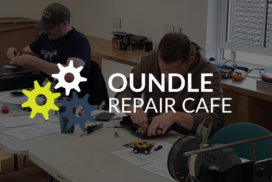 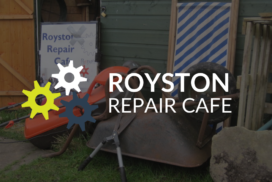 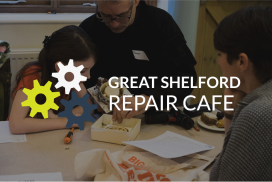 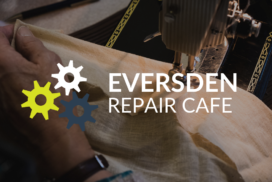 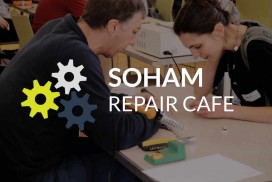 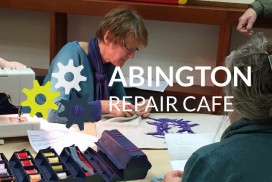 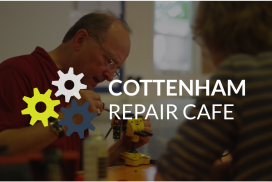 
This page is having a slideshow that uses Javascript. Your browser either doesn't support Javascript or you have it turned off. To see this page as it is meant to appear please use a Javascript enabled browser.